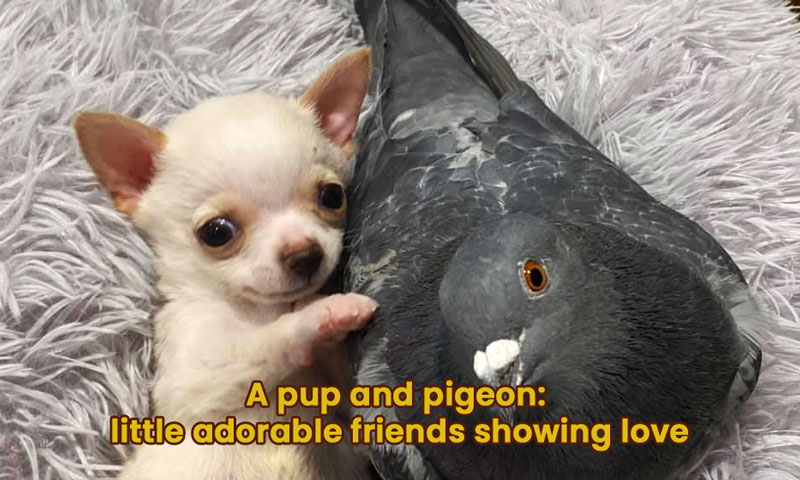 Emotional bonding is a character not alone present in human beings. Even animals and birds possess this beautiful character. A recent incident gained many hearts in social media because of the sweet friendship between a pup and a pigeon. The pigeon named Herman which was rescued from Hilton, located in New York. Herman has a neurological condition, so it cannot fly. It was an untreatable condition declared by a wildlife specialist.

The Mila Foundation founder Roger has a non-profitable dedication to rescue and rehabilitate animals and birds with physical defects and deformities. He gave a helping hand to Herman to make it fly. In this foundation recently, Herman was paired with a pup whose hind limb does not function. The pup named Lundy is unable to move his hind limbs due to ‘swimmers syndrome’.

Lundy was sent to the Mia foundation by its owner in South California. Lundy and Herman became friends when they started life in the foundation. Roger posted a few photos of Lundy and Herman in social media which created a huge response from many people. The foundation got thousands of dollars as a donation by seeing this picture on the internet.
It reached five million views in one day. This little story has become viral in social media. Roger thanked all the people who donated to the Mia Foundation to help these little ones. The foundation is planning to do surgery to make Lundy Herman healthy. Several people are offering to adopt to the pup after health issues getting solved. It will be hard for Roger to separate these two friends in the future.

These two little creatures are the most adorable friends showing love. People need to learn to show love towards each other from the two little ones. 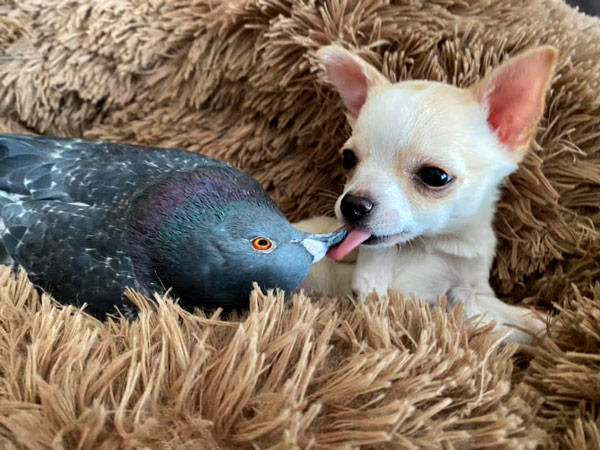 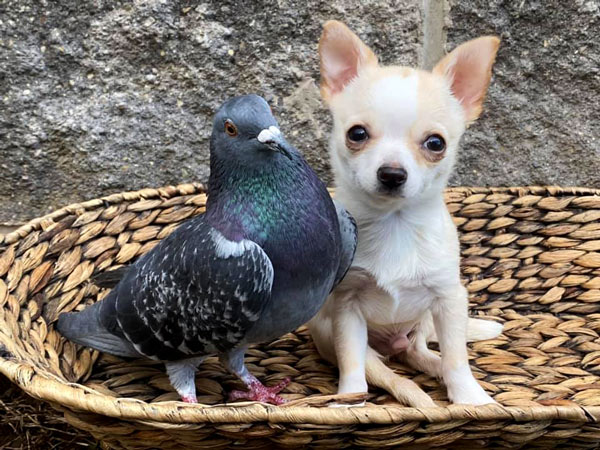 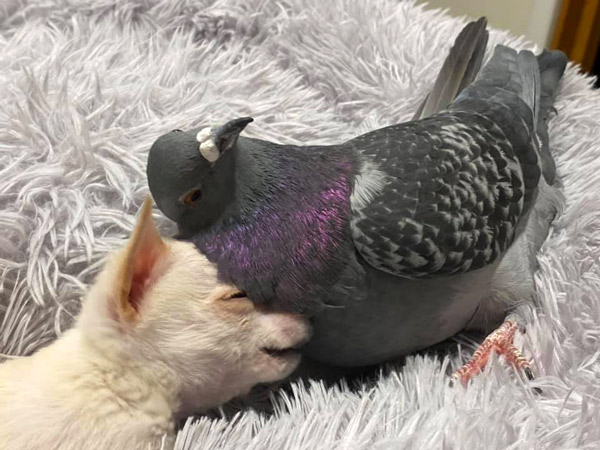 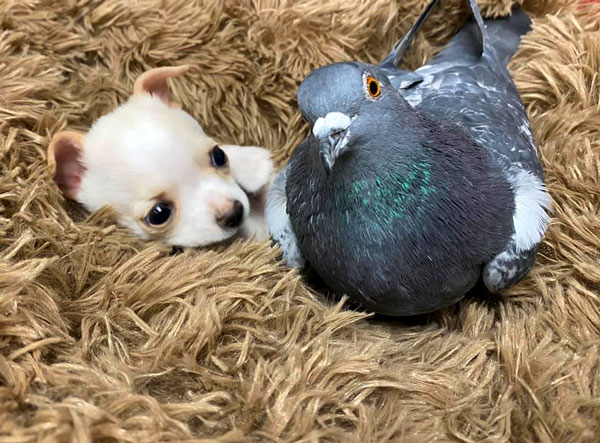 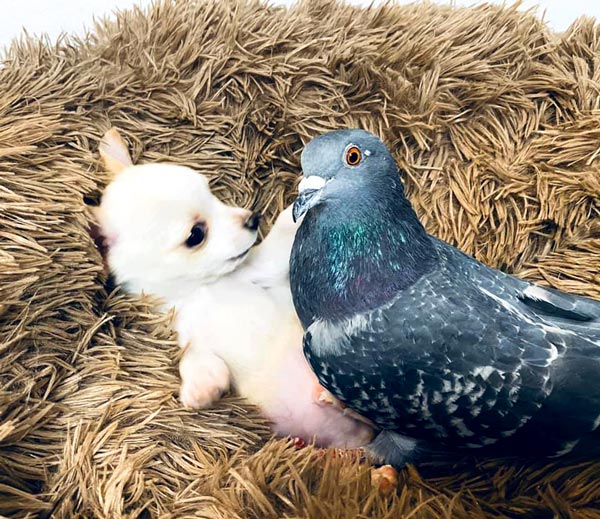 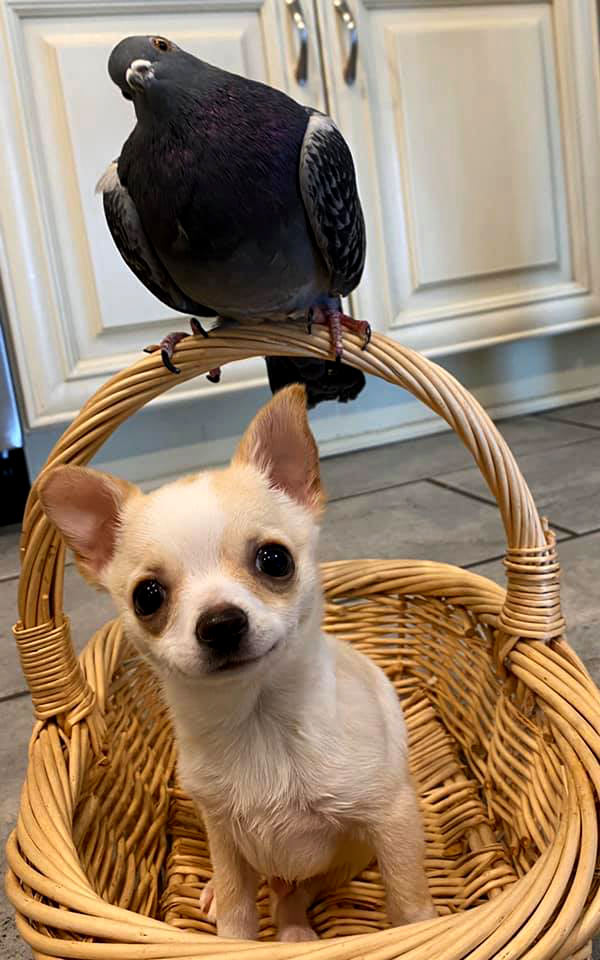 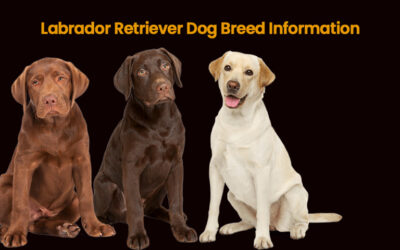 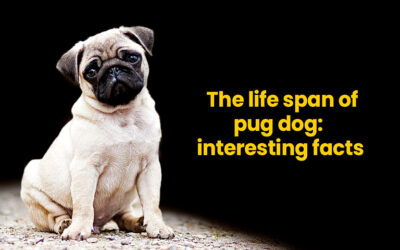 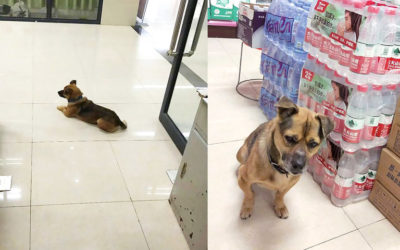